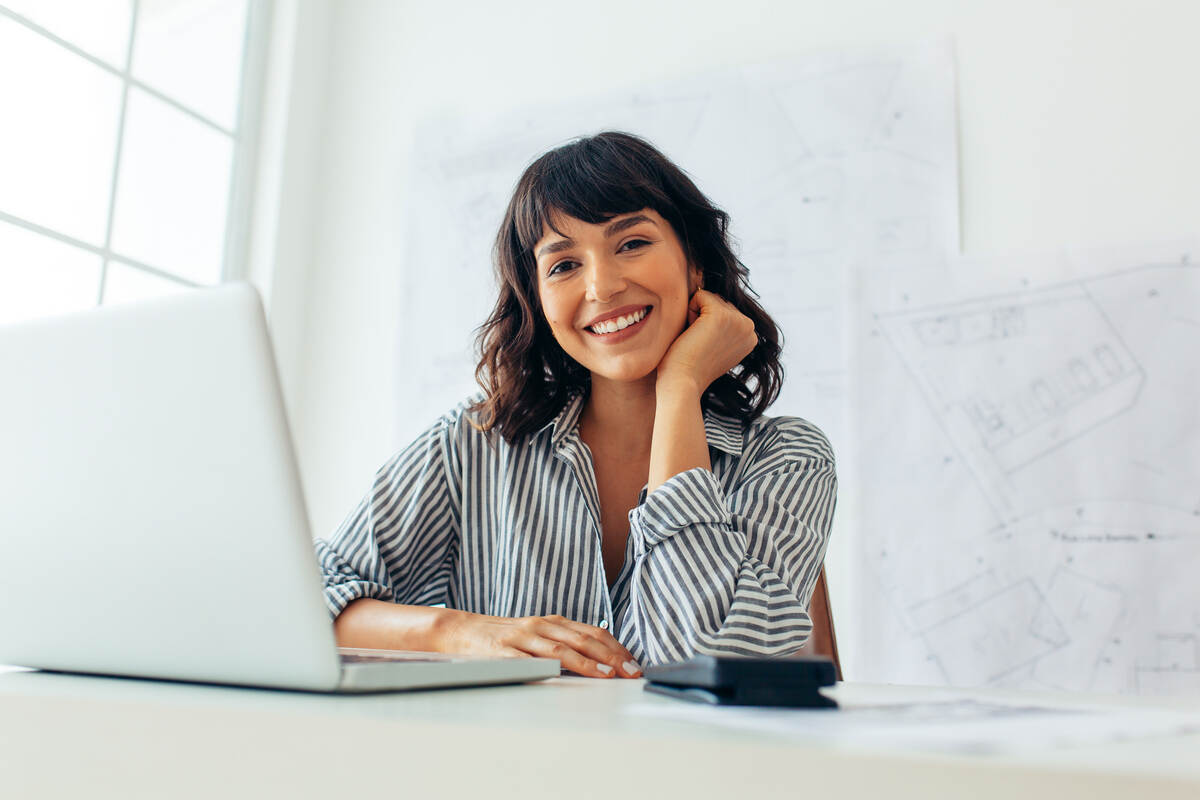 Jay started his IT career as a helpdesk person at a nuclear reactor company. He proved his worth and worked his way up to System Administrator there.

Due to unforeseen circumstance, he decided it was time to look for something new.

When Jay was offered the position of  TERRA’s IT Director in 2020, he was excited to have the opportunity to train and build his own team. And, as a bonus, he would have more time to take an active role in raising his grandchild.

Proving to be an effective leader, Jay was promoted to Systems Administrator Manager in 2022.

Outside of work, Jay has many hobbies. He loves to play disc golf, video games and is an avid fisher — he even has a fishing tattoo!

He was born and raised in Washington and loves living in a place where he can be near the ocean and still have the ability to hike up to the mountains. 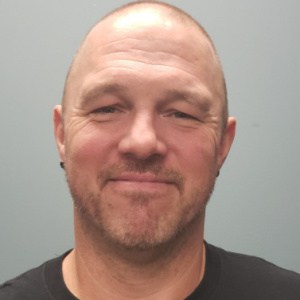 Tell us about your first job.

I was a paper boy. I was 12 years old and my route was four city blocks squared. It took me about three hours on my bicycle, and I had to be at the shack at 4am to pick up about 50 papers.

I always wanted to be a fighter pilot and an underwater diver.

If you could possess any super power, what would it be?

​I would be able to fly. My dad was a pilot, and I have been around flying for most of my life.

What do you enjoy most about working in the staffing industry?

The people. I have found that the folks who work here actually care about finding new opportunities! How awesome is that?!

​”Be the best version of you; see yourself as that person, and you will be that person”