Amber joined TERRA in 2011 after her husband was recruited and placed by a TERRA recruiter.  She was ready to make a change from her career in the insurance industry and after the great experience her husband had with TERRA, he believed TERRA could be the right next step for Amber.

In her first four years, Amber has been promoted three times.  She started as a Recruiter in the Everett Branch and quickly became a top producer who consistently earned rave reviews from clients and candidates alike.  She earned a promotion to Staffing Manager in Everett based on exceptional performance and proven leadership ability.

In 2014, Amber was ready for a new challenge and stepped away from her leadership role to join TERRA’s Technical Staffing Division.  True to form, she quickly established herself as a leader on that team and helped grow the division.  She was named Technical Recruiting Manager in early 2015 and in 2017 was promoted to Area Manager.

Amber and her husband have two young children, a boy and girl.  Amber says her hobby is “collecting hobbies”—she enjoys learning new things and trying lots of new activities.  More than anything though, when she’s not working, she enjoys spending time with her family and occasionally squeezes in some reading.

Tell me about your first job?

My first job was working as a Hostess at a Chinese restaurant. In addition to seating customers, cashiering and cleaning, I would help prep the buffet. I learned very quickly that there is an art form to mixing hot mustard. It is a very fine powder and does not feel good when the dust gets into your eyes and nose or when you breathe it in.

That’s a tough one… I like entertaining and being up in front of people. If I could act or sing, I would do that, but I faced the fact a long time ago that it wasn’t in the cards for me. I have always liked the idea of being a public speaker or trainer. There is something thrilling about the thought of captivating an audience.

If you could possess any super power, what would it be?

To fly, for sure!! You would never have to face traffic again. No dangers of accidents or reckless drivers, just you and the open sky!

What do you enjoy most about working in the staffing industry?

There are many things I enjoy about the staffing industry. We get to meet new people every day, whether it’s a client that needs help recruiting or if it’s a candidate looking for a career change. I get to be their problem-solver, the superhero of the day in some cases. You have a client that is stressed because they need talented people and a candidate that is unhappy or complacent in their current role. I get to be the force that brings those two together for a win-win. How could someone not enjoy that?

I am also competitive and enjoy the challenge of what we do. There are many options out there staffing, most of which claiming to be the best. On a daily basis I get to PROVE that we are one of the best! Receiving the honor of Best of Staffing four years in a row speaks for itself.

Oh gosh, I don’t know that I could narrow down to one thing or even a short list. I have received some really good advice and I have been very lucky to have great advisors and mentors throughout my life. If I was going to pass on anything it would be these three main things:

1. You deserve to be happy! If you are unhappy where you are, figure out how to make your situation better or move on. If you are not willing to do one of these two things, then your unhappiness is on you.
2. Learn resilience! Everyone struggles and has failures; don’t let that stop you. You will not get better or stronger if you can’t push through the challenges along the way and learn from your mistakes.
3. Don’t hold back! If you want it, go for it. Don’t let your fear of failure stop you. Why wait to be given the opportunity when you can just go and ask for it? 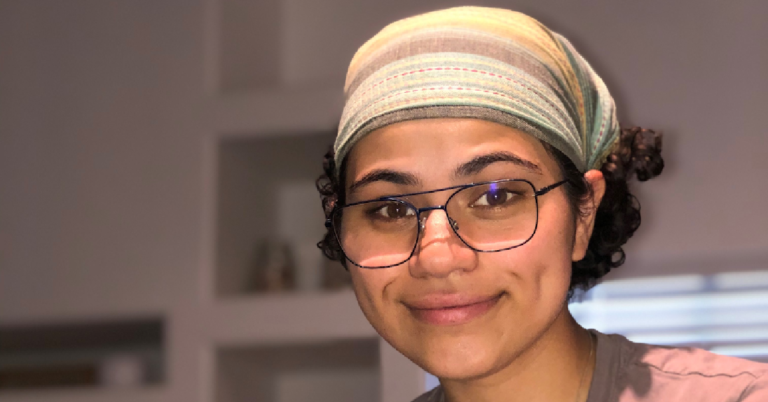