TERRA Staffing Group announced today it has been named to Inavero’s 2013 Best of Staffing lists of award winners. Presented in partnership with CareerBuilder, the fourth annual Best of Staffing lists provide the only statistically valid, objective, service quality benchmarks in the industry and reveal which staffing agencies are delivering exceptional service to their clients and the permanent and temporary employees for whom they find jobs. This year’s lists highlight a growing divide among the industry’s leaders and laggards, and identifies TERRA as one of the best staffing agencies for companies and job candidates to call when they are in need.

TERRA Staffing Group is headquartered in Everett, WA with locations throughout the Puget Sound area and the Portland-Metro area.

“Less than 1% of staffing firms in the US and Canada have been named to the Best of Staffing Lists for Client and Talent Satisfaction. This award belongs to each staff member who lives out our mission and values daily, TERRA’s CEO, Greg Lambert said. “We are proud and honored to be recognized for our efforts in this way.”

“Few things are more important to companies than the employees you hire,” said Inavero Founder and CEO, Eric Gregg. “The same holds true for candidates on their quest for employment. Staffing agencies have proven to successfully connect companies with permanent and temporary employees. Since the end of the recession, the staffing and recruiting industry has created more jobs than any other single industry in the country**, yet so many companies and job candidates don’t take advantage of this expertise and resource. Our hope is that both companies and talent use the Best of Staffing lists as a benchmark to help select a staffing agency that can either secure the talent or employment opportunity they need.”

Net Promoter, NPS, and Net Promoter Score are trademarks of Satmetrix Systems, Inc., Bain & Company, and Fred Reichheld. Net Promoter Score is calculated by taking the percentage of respondents who, on a scale of 0 to 10, rate their likelihood to recommend the staffing agency with a score of 9 or 10 (promoters) and subtracting the percentage who rate the staffing agency a 6 or lower (detractors). 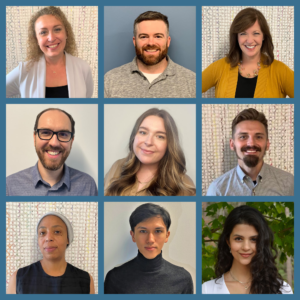 January 25, 2022 – TERRA Staffing Group, a top staffing and recruiting firm headquartered in the Pacific Northwest, named its Seattle office both "Branch of the Quarter" for fourth quarter and "Branch of the Year" for 2022. The awards, based…

Congratulations to TERRA’s Vancouver, WA office for being named “Branch of the Quarter” for Q3 2022. This award is based on sales excellence, quality, profitability, and service delivery, and was presented to the team during TERRA’s Quarterly Business Development meeting,… 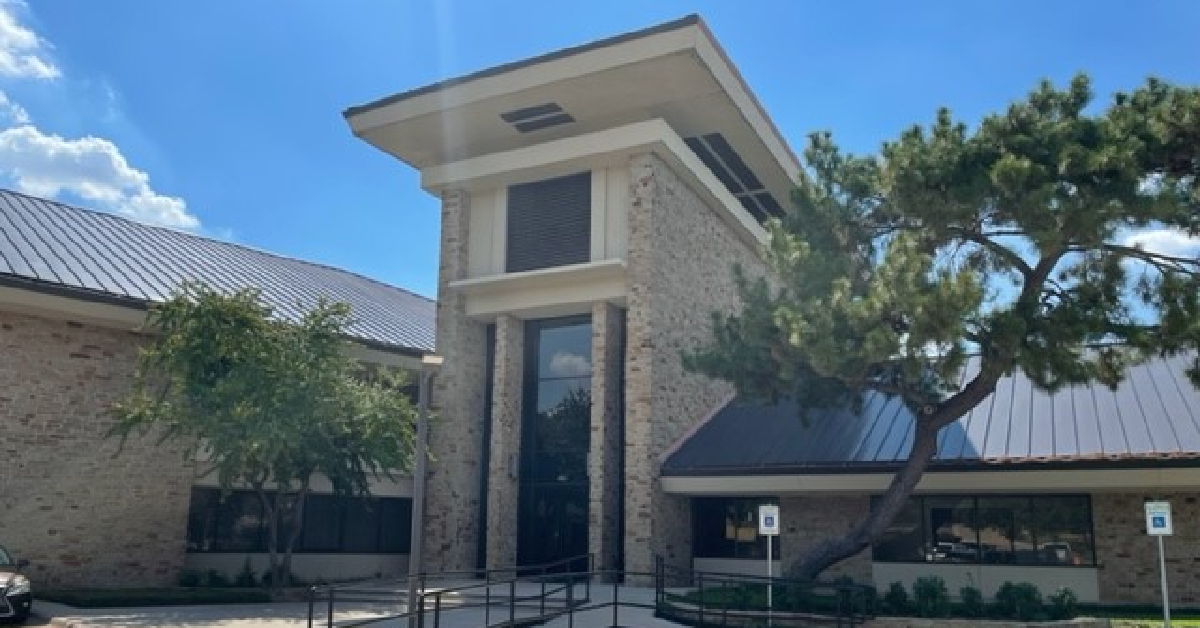