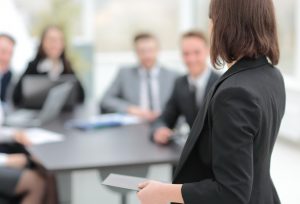 Everyone has some unconscious bias – a belief that some people, things or ideas are better than others. They’re a result of our upbringing, our life experiences and the way we view the world.

Having a bias doesn’t make you a bad person, but allowing your biases to remain unexamined can make you a less effective manager. To understand your personal biases and move them out of the way of your leadership, here’s where to start:

Instead of “That’s just the way it is,” think “Is this the most effective?”

Examining our biases often raises feelings of defensiveness. One of the best ways to address these feelings is to remind yourself that you’re not identifying bias to condemn yourself – you’re doing it to ensure you can be the most effective leader possible. Appraise potential biases as to their value to your team, your culture and your company’s goals.

Start with your language.

Even seemingly innocuous phrases like “you guys,” “salesman” or “the new kid” carries hidden implications. It can make women or younger members of the team feel invisible. When you catch yourself using terms like these, note them. Think of several more neutral options, and practice using them instead. For instance, instead of “you guys,” try “everyone,” “team” or “folks.”

Changing your language is a small step, but it has two powerful effects. First, it makes you more aware of the subtle ways in which unconscious bias creeps in to your work. Second, it helps you “think differently,” rooting out those biases at their source.

Identify potential entry points for bias and address them.

Bias often influences hiring, promotion and retention, even when managers neither intend nor desire it. The consequences may not only negatively impact your team, but result in a “feedback loop” where certain biases reinforce each other – making it much more difficult to break free and see opportunities where they arise.

Start by looking at your hiring process. What are the demographics of your hires over the past year – their ages, races, genders, educational backgrounds and so on? Do these demographics mirror those of the candidate pool as a whole? Do they mirror the population of your city or state?

At TERRA Staffing, our recruiters work to build strong teams by focusing on candidate fit, allowing our client companies to focus on reaching their business goals. Contact us today to learn more about our recruiting services in Seattle, Portland and Phoenix. 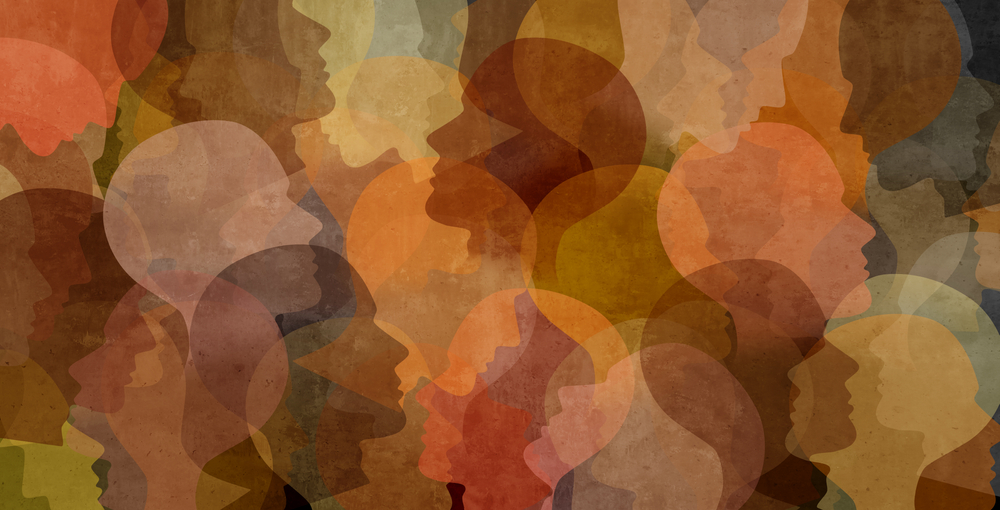 Recent movement toward diversity, equity, and inclusion (DEI) is encouraging for historically overlooked talent pools and employers who recognize the value diversity brings to the workplace. Life and work experience are affected by a broad range of factors — including… 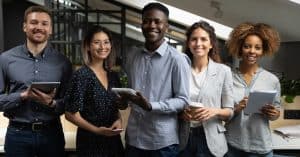 Most businesses and their employees agree that Diversity, Equity and Inclusion (DEI), is an important workplace issue that needs to be addressed.  In fact, a recent Glassdoor study showed that 76% of employees and job seekers care about a diverse…