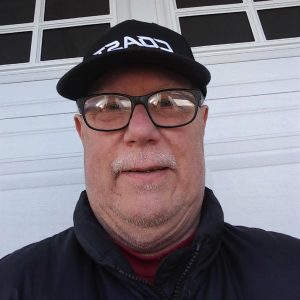 Most people cannot wait for their retirement to start. They make plans to travel, hoping to check items off their bucket list. Others simply look forward to a life that is stress-free.

But not everyone sees retirement this way. For some, an open schedule is just another way of saying, “I have nothing to do.”

At least, that was the case for Ronnie Mayfield.

He decided it was time to retire after working for nearly three decades in the shipping department of a printing company. And though he enjoyed taking it easy for a few years, restlessness took over.

“I got tired of sitting on the couch. As an active person, I needed something to do.”

So, he started looking for a new job—something to make him feel productive—which led him to a job TERRA’s Vancouver branch was recruiting for.

Because Ronnie retired as a Warehouse Manager, he could have requested that the Vancouver team consider him for senior level or management roles exclusively.

But he was open to trying anything, including entry-level warehouse positions. The only aspect of his search that he was not willing to compromise was the schedule.

“I told them I wanted warehouse work. Monday through Friday. Eight-hour shifts. No tens and no twelves.”

The team paired him with several short term warehouse opportunities in a matter of just a few weeks. Unfortunately, none matched what he was looking for.

“These jobs were heavy duty. They weren’t for me. So I went to Sam, my recruiter, and asked if she could find me something more in the shipping department.”

Sam Skach, Vancouver Branch Manager at the time, worked with Ronnie to refocus and determine what would be the best fit. Within a week, he began a month-long project that happened to be at a printing company! Just like the one he retired from.

This opportunity turned out to be a great fit. It was fast-paced and organized, qualities Ronnie really enjoys in a workplace. And Sam had nothing but good things to share.

“After Ronnie first started, the Production Manager had such high praise for him that we quickly got him back into a new assignment when the project was completed.”

He was able to land several temporary projects. One after the other. But he missed working at the printing company. And they must have missed him too, because when that company had another need, they eagerly requested Ronnie specifically.

Sam recalls, “They loved having him on the team so much that, ultimately, they kept him on after the project end date.”

Ronnie wound up working in several departments and consistently made a great impression. When they asked him to take on a new role and oversee shipments, his supervisor praised him for, “picking this up better than anyone he’d ever seen,” according to Ronnie.

It seems their feelings of appreciation were mutual. Ronnie found a job that was perfect for him, and the printing company, in turn, found Ronnie. Someone with a great work ethic.

And when the company offered him a permanent spot on the team, he happily accepted!

It’s the best thing that could happen to someone at my age. I told my supervisor that I appreciate it and I’ll be here as long as I can.

Ronnie attributes his positive attitude to his success.

I have a very good attitude. I work well with everybody. My manager sends the new employees to me for training because I’m patient with people.

And when it comes to turning a temporary job into a long term role, he suggests a strong work ethic.

You have to be consistent. Don’t leave five minutes early. Take your breaks on time. Show your employer that you want to do the work.

Congratulations, Ronnie! We’re so glad that we could be part of your journey to find the right fit.

Looking for a job, but not sure where to start? Partner with TERRA.

We work with great local companies across a variety of industries in the Seattle-Puget Sound, Portland, Phoenix, Denver and Texas-metro areas. We can help connect you to great jobs and help you start a successful career that you’ll love!

Our recruiters are eager to help you find your next position. Contact us to learn what employment opportunities might be available to you. 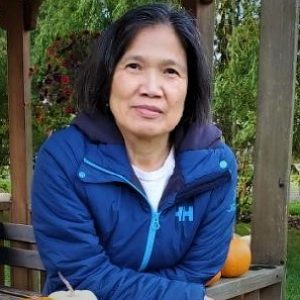 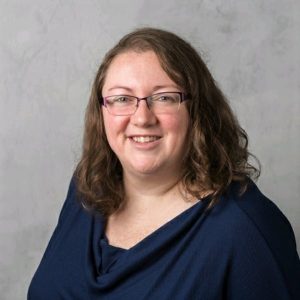 Some people are afraid of change and taking chances. Others are fearless -- especially when there’s a possibility to better the lives of their families. Sherry Smith is among the fearless. There's nothing she wouldn't do for her autistic son.… 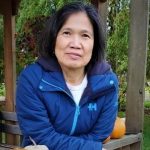 Employee Benefit Trends: What Employees Are Asking For & What Employers Should Be Offering!