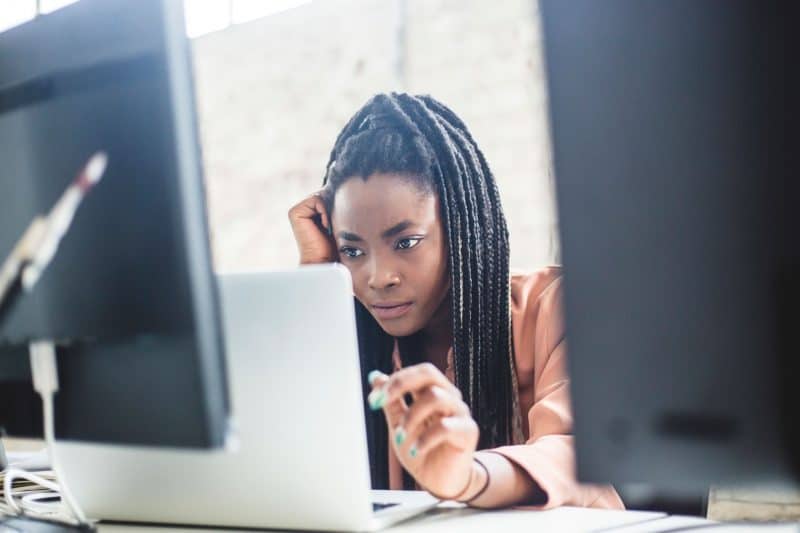 More often than not, underpaying your employees is a classic penny-wise, pound foolish decision. Underpaid employees turnover faster, and typically underperform; even worse, their potentially toxic attitudes can spread throughout an entire company. Underpaying staff may have some short-term benefits, but it won’t get you far in the big picture.

Modern employers and HR professionals must ask themselves: What are the consequences of underpaying employees in the long run?

5 Effects of Underpaying Employees Which Will Cost Your Company

An underpaid employee is far less likely to be engaged at work than their fairly-compensated counterpart. This lack of engagement—or worse, active disengagement—has far-reaching consequences, including:

While pay is only one of several factors influencing employee engagement, it plays a key role in the equation. Employees who feel valued and appreciated are motivated to do their best work.

Underpaying your employees can place a question mark on their worth to you. Like a dog chasing its tail, if they question how much they mean to your organization, they’re less likely to exert the effort to make an impact.

Have you ever heard the proverb, “One bad apple spoils the barrel?”

A single employee’s dissatisfaction has the potential to spread to others on the team and even throughout an organization. Emotional contagion refers to one person’s ability to “catch” another’s feelings. People who live—or, in this case, work—closely together are particularly vulnerable.

According to The Gallup Organization, there are around 22 million disengaged employees in America, which cost the economy $350 billion dollars per year in lost productivity. Low morale contributes to absenteeism, illness, and mental health issues, among other detrimental factors.

One discontent employee can have a ripple effect throughout an organization.

An underpaid employee is likely to adopt a devil-may-care attitude. If employees feel like their employers don’t care about them, why would they go the extra mile?

Employees who don’t feel like their employers are looking out for them tend to be clock-watchers or go through the motions until the day is over. Disengaged and undervalued employees tend to do the bare minimum amount of work to get the job done, with indifference to quality or outcome. Unlike their well-compensated counterparts, these employees are usually unwilling to contribute additional time or energy to help the company achieve its goals.

By underpaying your employees, you’re conveying a powerful message. Employees who believe they’re earning less than their worth usually have one foot out the door, actively seeking better opportunities. According to MarketWatch, 45% of workers say salary is the top reason for employees switching jobs, ahead of career advancement opportunities, benefits, and location.

Employee turnover comes at a high cost to the company. From recruitment through training, companies foot the bill every time a position needs to be filled.

How much does it cost to replace an employee? While estimates vary by industry, position and salary level, the Society for Human Resource Management cites an average cost-per-hire of over $4,000.

For jobs that pay less than $75,000 per year, companies spend an average of 20% of an employee’s annual salary to find a replacement for that role, according to an analysis conducted by the Center for American Progress. The cost of replacing an employee increases in tandem with salary, as higher-paying positions generally require greater specialization and training.

Even harder to quantify are the effects of a revolving door on productivity, employee morale and corporate culture, which are all affected by every coworker’s exit and replacement.

In a tight job market, lower-qualified candidates might be more willing to accept jobs on the lower end of the pay range. Let’s face it: No one aspires to be an underpaid employee, especially in a competitive job market.

“Compared with last year, compensation appears to be rising in importance in relation to other factors. Many workers over the last decade have been frustrated by stagnant wage growth. Younger workers may be particularly focused on compensation as they pay off college loans and try to establish their savings so they can purchase homes and start families. So while factors such as respectful treatment and trust remain important, compensation is a critical job satisfaction factor—especially among Millennial and Gen X employees.” –Evren Esen, Director of SHRM’s Survey Programs

Competitive pay is among the most tempting carrots a company can use to attract top talent. Above-average salaries will draw above-average candidates, whose contributions will boost your company’s bottom line.

While salary isn’t the only factor that will increase your attractiveness to top talent, overall compensation plays a significant role in a candidate’s decision to work for you versus your competitor.

Scrimping on employee salaries can wind up costing your company more than dollars in the long run. From poor morale to low employee retention rates, the ripple effects of underpaid employees can be widespread, and difficult to reverse.

If your budget is strained—particularly if you’re a small business or start-up—consider other ways to fairly compensate your employees, whether through generous vacation policies or performance-based bonuses. Showing employees that their work is valued and appreciated will ultimately pay your company the biggest dividends.

Your company’s greatest assets are its people. Consult with TERRA Staffing Group to learn more about attracting—and retaining—top top-level talent.

Since before the Industrial Revolution, manufacturing has steadily evolved as new technologies develop. The first automatic flour mill was built in 1785, and since then, the production of goods has become a significant part of the American economy. US manufacturing…

The U.S. is seeing a competitive job market, where applicants are in the drivers’ seats and employers are competing for their attention. By the end of 2019, the jobless rate hit a 50-year low. Warehouse operations managers have to…

Lateisha Creal was working the night shift for a large distribution company… and it was taking a toll on her.       The job wasn’t the issue. The problem was the schedule. You see, after working overnight, she was coming home to take care of her two young daughters. She was exhausted. “I was miserable. The shift … Continue Reading →

Talent Wins: Strategies and Solutions for Winning at Recruiting & Retention in 2020

This activity is pre-approved for SHRM recertification credits

Economists are already predicting a “Roaring ‘20’s” with some economic ups and downs, but regardless of what’s happening in the market, challenges with recruiting and retaining talent are likely to remain.  The “new normal” for the workplace isn’t fueled simply by record low unemployment numbers, but by fundamental shifts that are critical to understand if you want to be on the winning side of the battle for talent.

In this presentation, Jenifer Lambert, CRO of TERRA Staffing Group, will share the talent trends every leader and HR professional needs to embrace including: 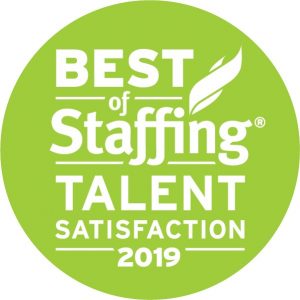 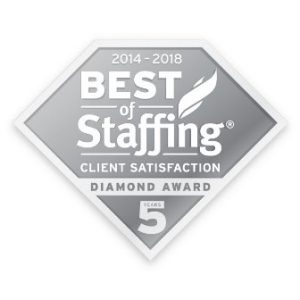 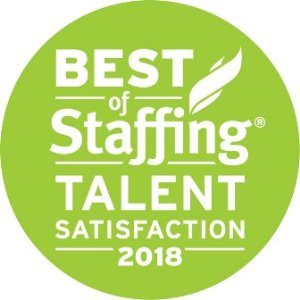